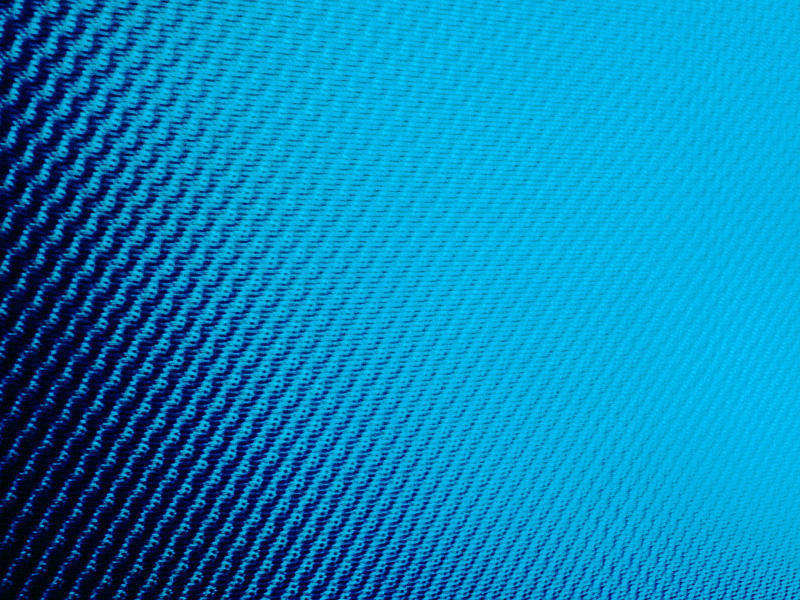 According to documents filed last month with SEC, a new stock issuance of some $10 million by OLED microdisplay maker eMagin will be bought up by Apple, Valve, and LG, among others.

In a document about the transaction, Valve, Apple and LG are explicitly listed as the offering’s “specified investors”. Valve and LG announced in spring 2017 the joint development of a Next-Gen glasses for Steam VR. Shortly before, Valve boss Gabe Newell announced an optimized display for 2018, specially designed for virtual reality. New VR technology is expected to be released by Valve in late 2018, with new controllers and an improved tracking system.

Apple has so far shown no ambitions for the construction of a VR glasses, but we can speculate that Apple’s latest VR patent for compact VR optics could be intended for use with a microdisplay, and the above mentioned investment could be another clue in favor of that hypothesis.

That certainly makes it sound like Apple, Valve, LG, and perhaps others, could form a kind of a coalition to create sufficient demand to help Emagin achieve large enough initial volume for mass production at reasonable prices. The company expects the displays to be available in large quantities beginning in mid-2018.

Emagin’s latest 2K × 2K OLED microdisplay is said to use 9.3µm square pixels with an RGB stripe subpixel arrangement, and also offers low persistence capabilities thanks to a high frame-rate and global illumination which is crucial for AR and VR use. While the company’s website presently lists the display as being capable of 500 nits, the SEC documents indicate that a much brighter version of 5,300 nits has been demonstrated, which the company says “surpasses” the needs of AR and VR headsets.