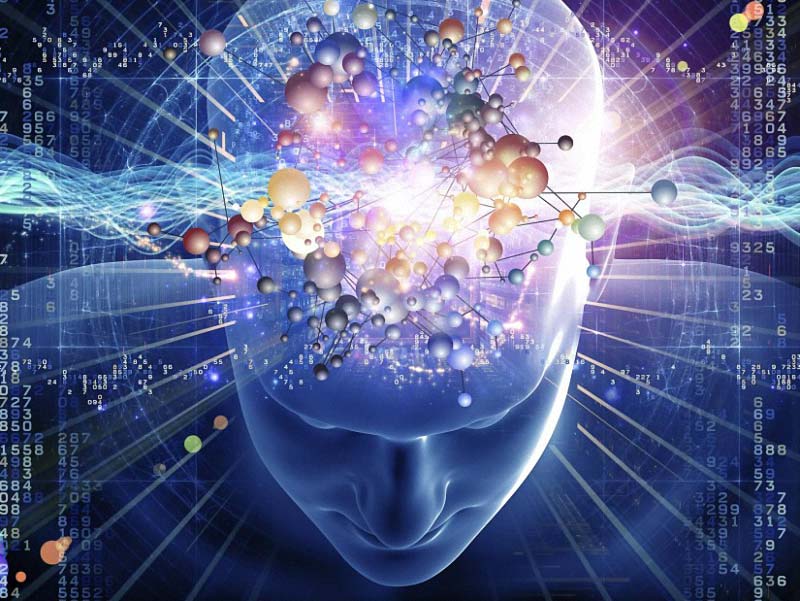 Inside our brain, there are nearly 100 billion neurons that are simultaneously firing 20 trillion synapses every second. Each neuron branches out and connects to other cells, and each synapse represents a different aspect of life, be it a smell, feeling, sound, sight, or otherwise. Together they dictate every action, thought, and memory within our mind.

But what if we could edit the activity within our brain? In April, researchers from the University of California Berkeley announced an essential first step toward this brave new world: they’ve created a holographic brain device that can simulate false sensations.

A paper submitted by researchers from the University of California Berkeley in October last year on “Precise multimodal optical control of neural ensemble activity” finally got published recently this year. They announced an essential first step towards creating of a holographic device in our brain which can distort and interpret reality in a completely different way, just like in “The Matrix” series.

The device works via a concept called optogenetics, which involves placing genes that produce light-responsive proteins into specific cells in the body. That way, researchers can use specially targeted light to alter the cells’ behavior.

Because the size of a neuron is about 100 microns in diameter, the major breakthrough here was finding a way to target each cell individually without hitting all at once. The computer generated holography bends and focuses light to create a 3D pattern, and this precision technique was able to pinpoint to one neuron at a time, doing this 300 times a second with different sets of neurons.

The Berkeley team performed this genetic engineering in the brains of live mice, specifically, on 2,000 to 3,000 neurons in the somatosensory cortex, which is responsible for processing sensations like touch, pain, and temperature. Once the engineering was complete, it just took a precise burst of light to create a spike of activity in the targeted neuron.

A few years ago, this wouldn’t have been possible since such techniques weren’t considered suitable for humans. Today, optogenetics is already being put to test on real, breathing humans.

As well-known theoretical physicist Michio Kaku had once said “What we usually consider impossible are simply engineering problems … there’s no law of physics preventing them.”